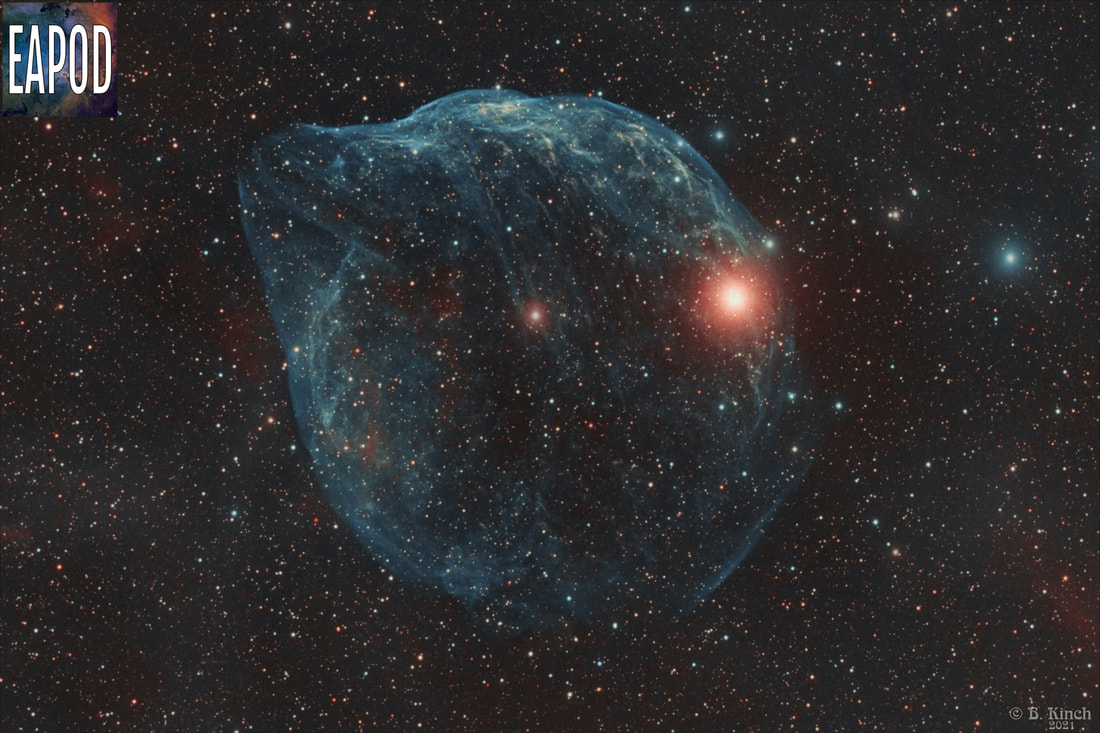 Above image awarded EAPOD 'Image of the Day' 29th March 2021
Below is the original effort & above is a second rendition with RGB stars and the nebula colour adjusted. 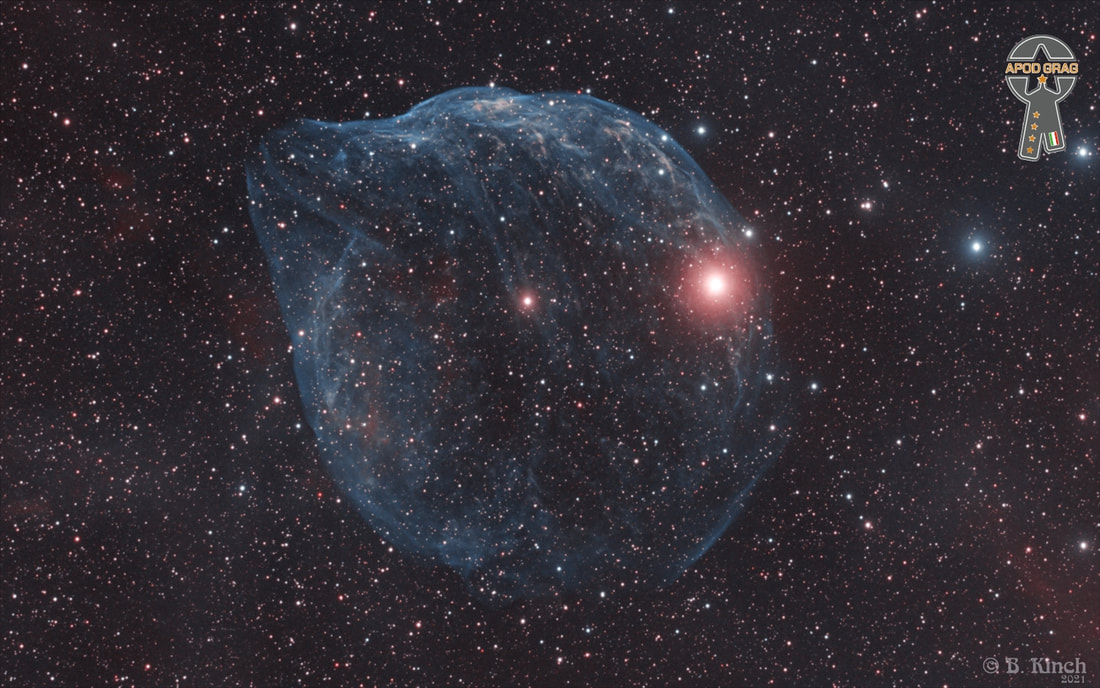 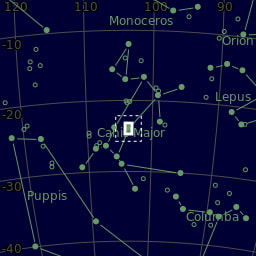 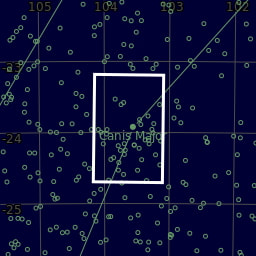 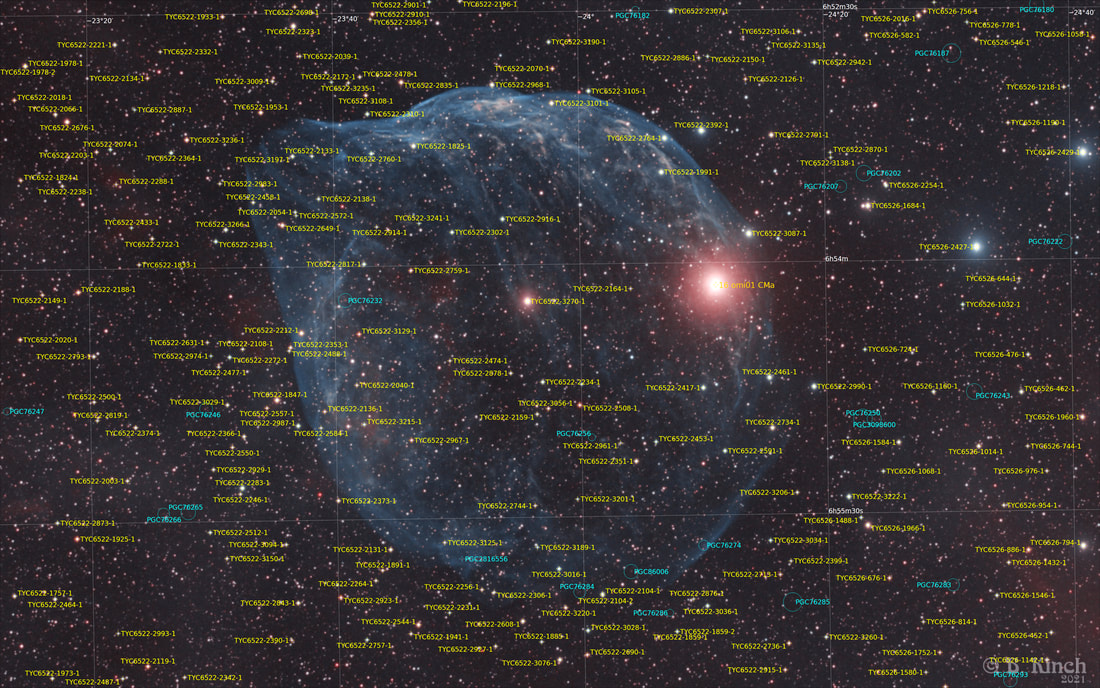