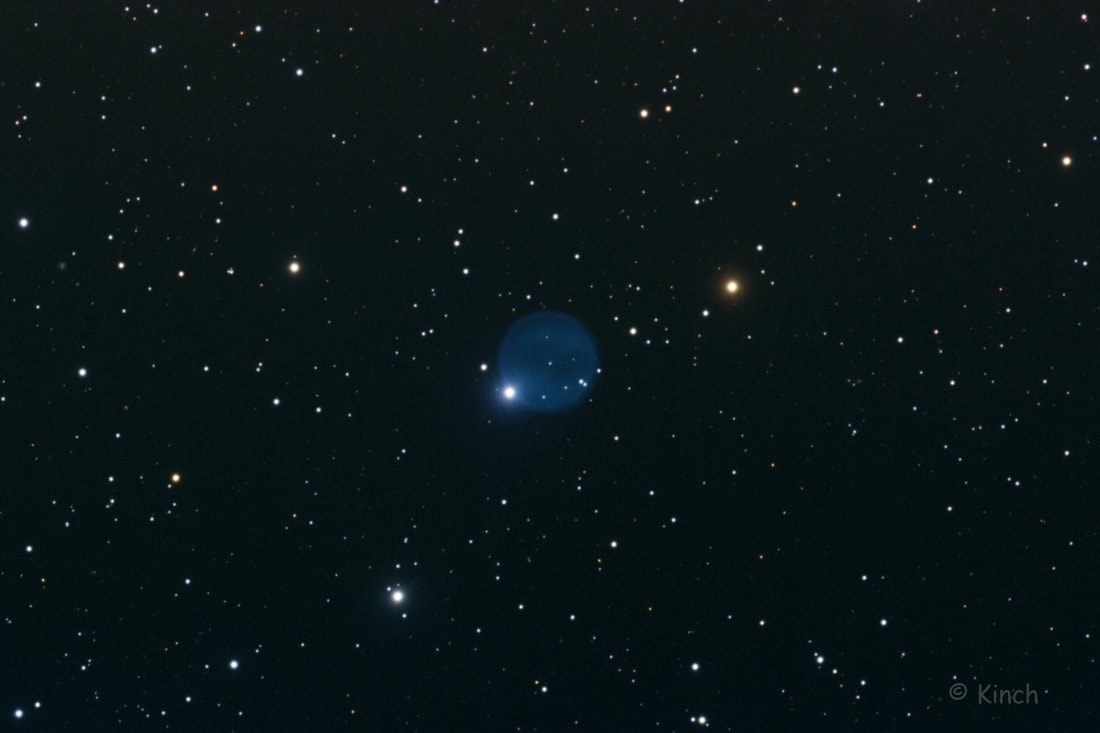 Just thought I would add this by way of explanation:

A planetary nebula, abbreviated as PN or plural PNe, is a type of emission nebula consisting of an expanding, glowing shell of ionized gas ejected from red giant stars late in their lives.
The term "planetary nebula" is arguably a misnomer, since this phenomenon is not associated with observations of actual planets, and perhaps was derived from the planet-like round shape of these nebulae as observed by astronomers through early telescopes. The term may have originated in the 1780s with the English astronomer William Herschel who described these nebulae as resembling planets; however, as early as January 1779, the French astronomer Antoine Darquier de Pellepoix described in his observations of the Ring Nebula, "...a very dim but perfectly outlined; it is as large as Jupiter and resembles a fading planet". Whatever the true origin of the term, the label "planetary nebula" became ingrained in the terminology used by astronomers to categorize these types of nebulae, and is still used by astronomers today.
Most planetary nebulae form at the end of the star's life, and are a relatively short-lived phenomenon, lasting perhaps a few tens of thousands of years, compared to a typical stellar lifetime spanning several billion years. Once most of the red giant's atmosphere is dissipated, ultraviolet radiation from the hot luminous core, called a planetary nebula nucleus (PNN), ionizes the ejected material. Absorbed ultraviolet light then energises the shell of nebulous gas around the central star, causing it to appear as a brightly coloured planetary nebula. 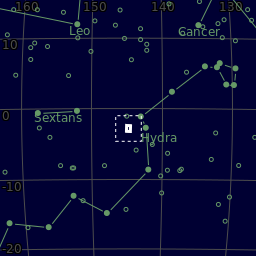 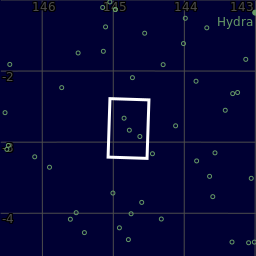 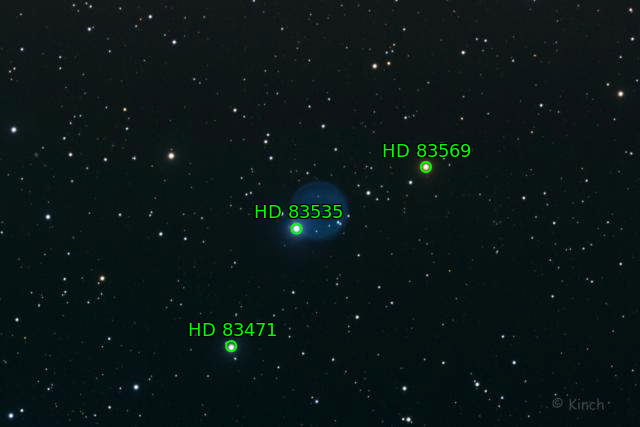