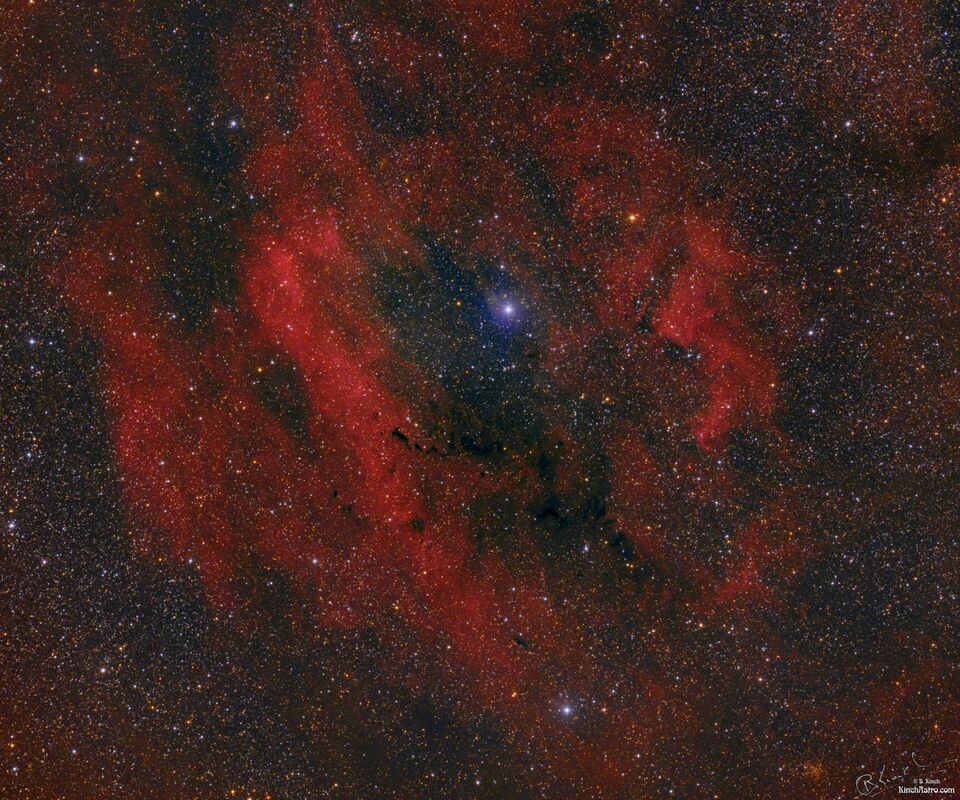 SH2-119
The above image is basically the RGB image with Narrow Band (SHO) data worked in. The below image is a Narrow Band image (HSHO) with the RGB data added to the stars only. Quite a difference in how one can portray the same data. 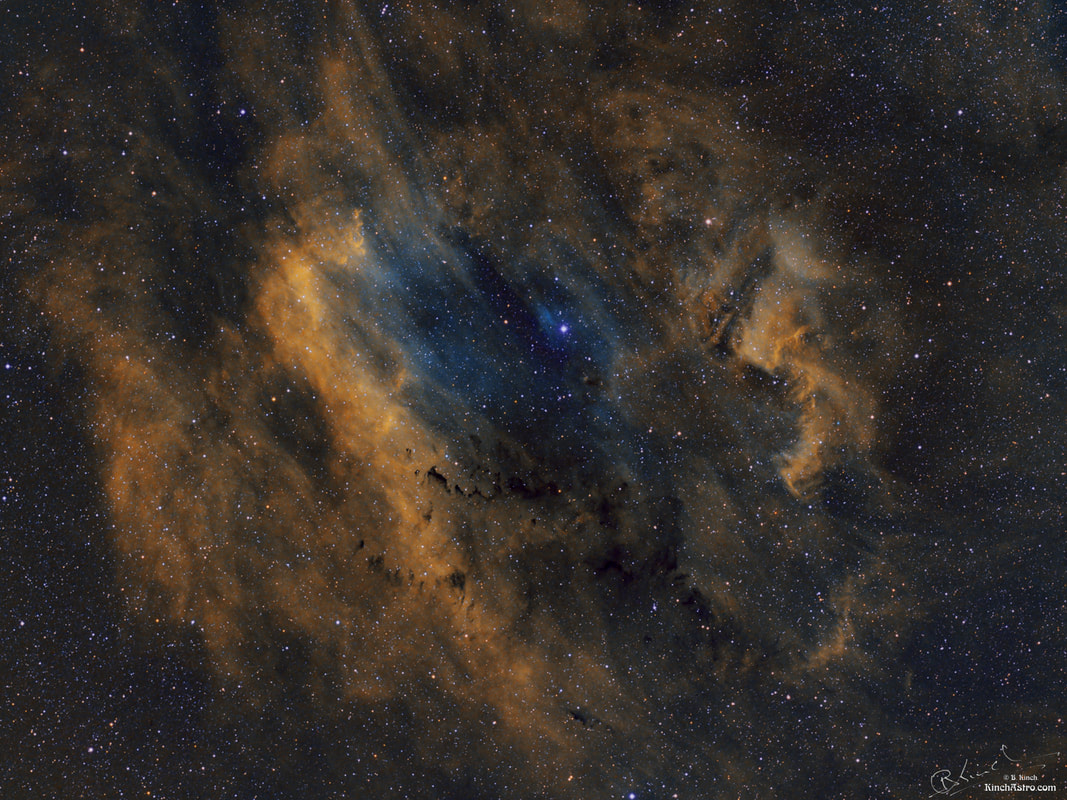 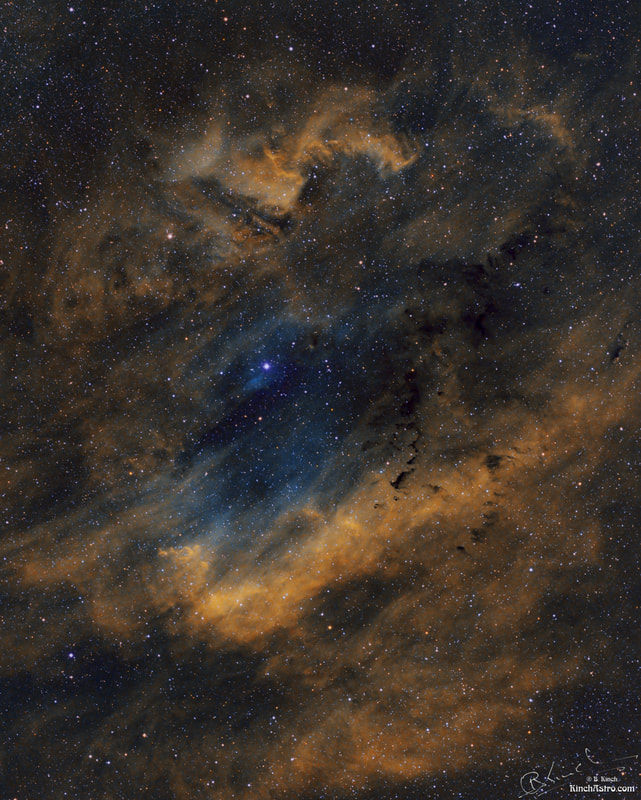 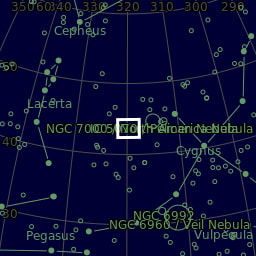 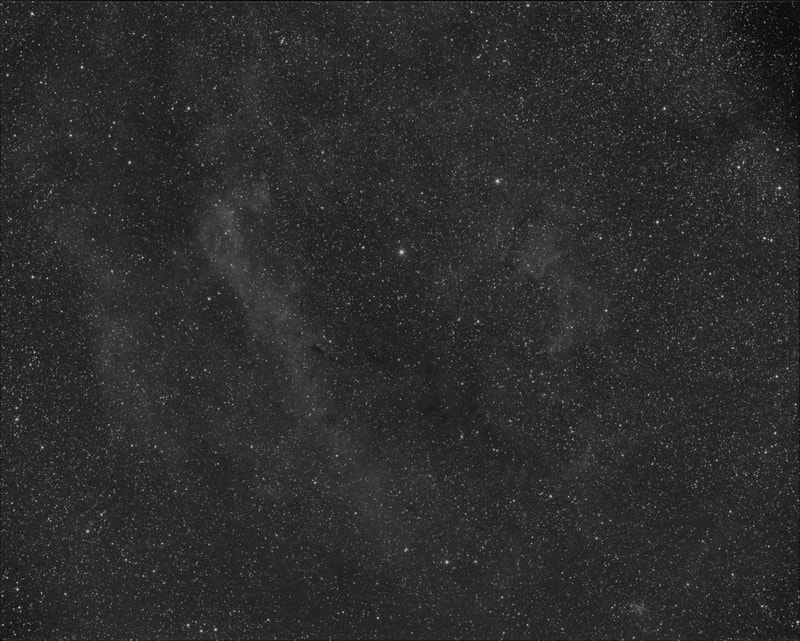 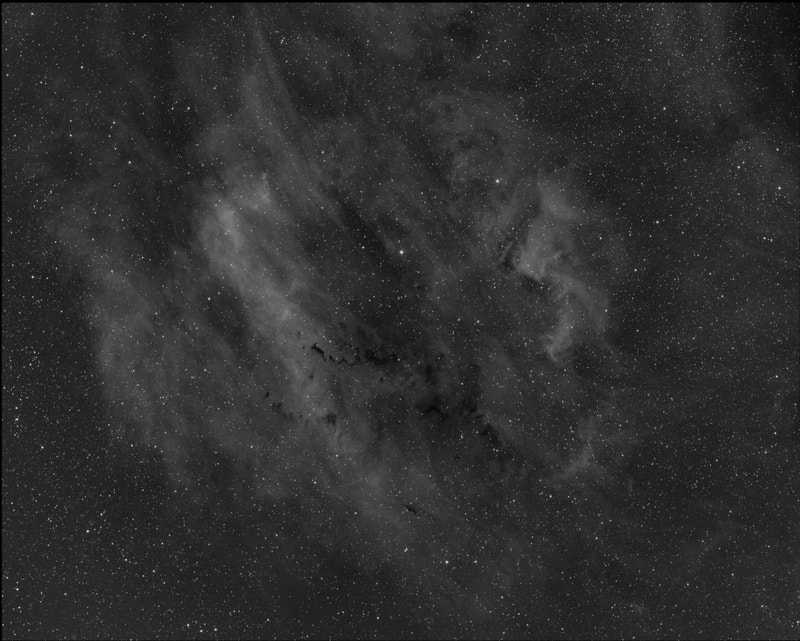 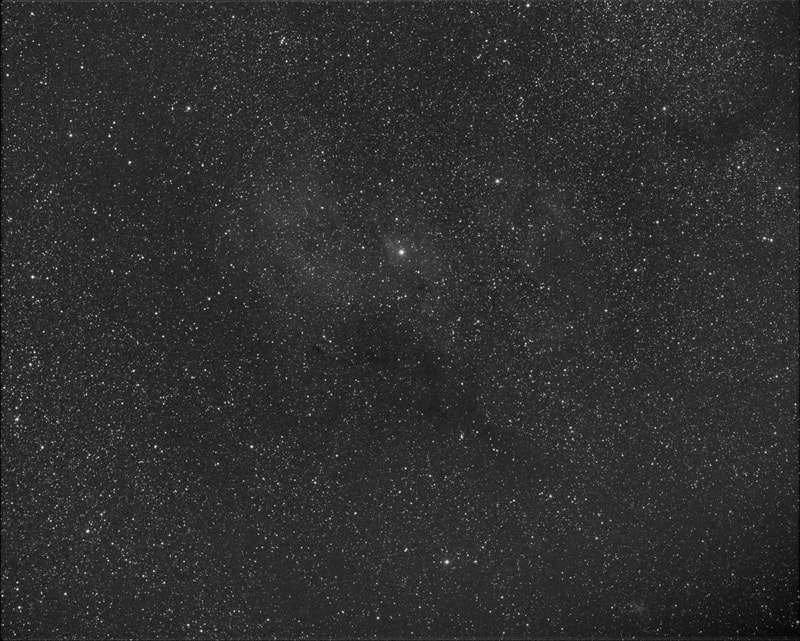 The 3 hours of RGB at the heart of the final image: 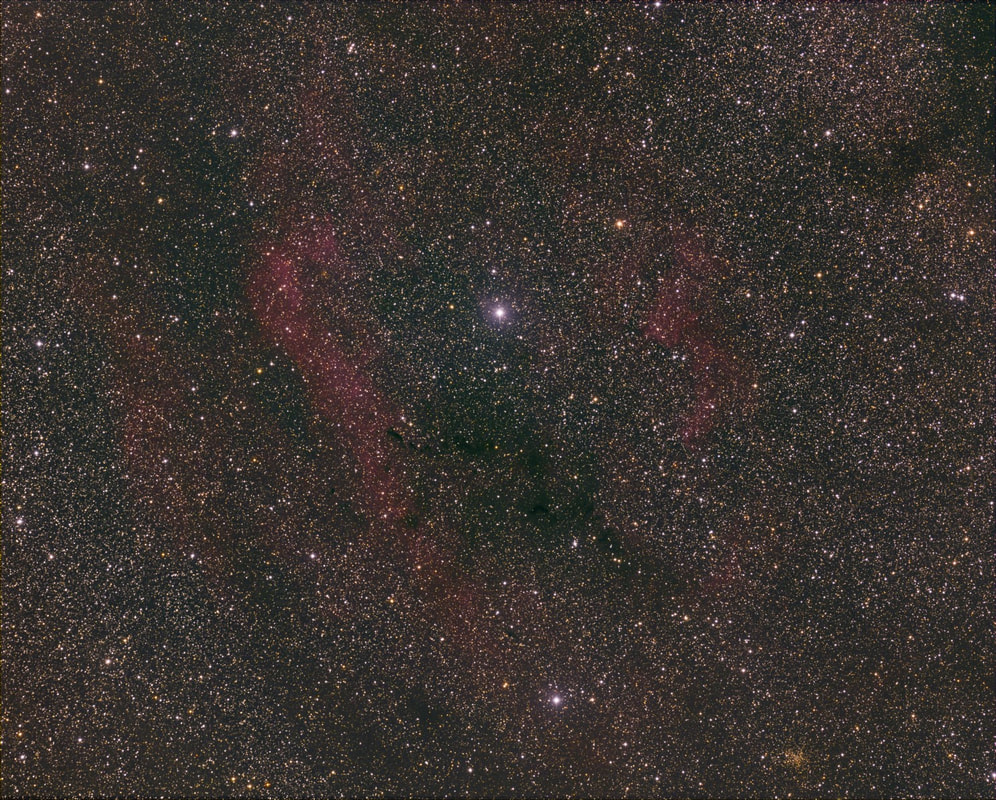 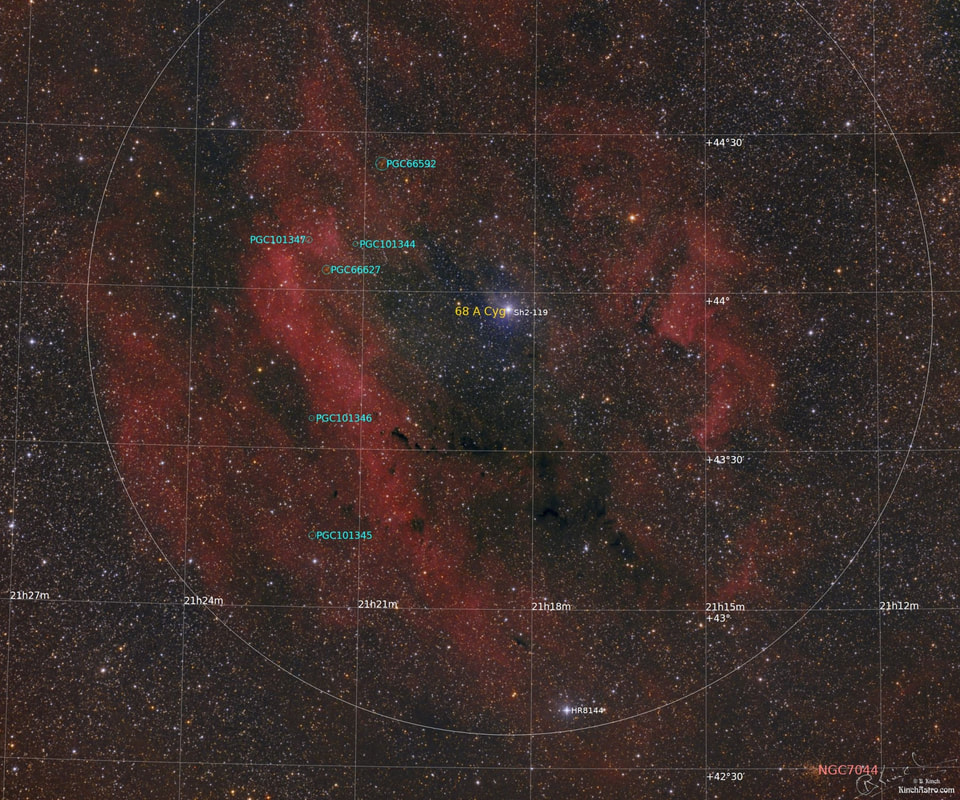