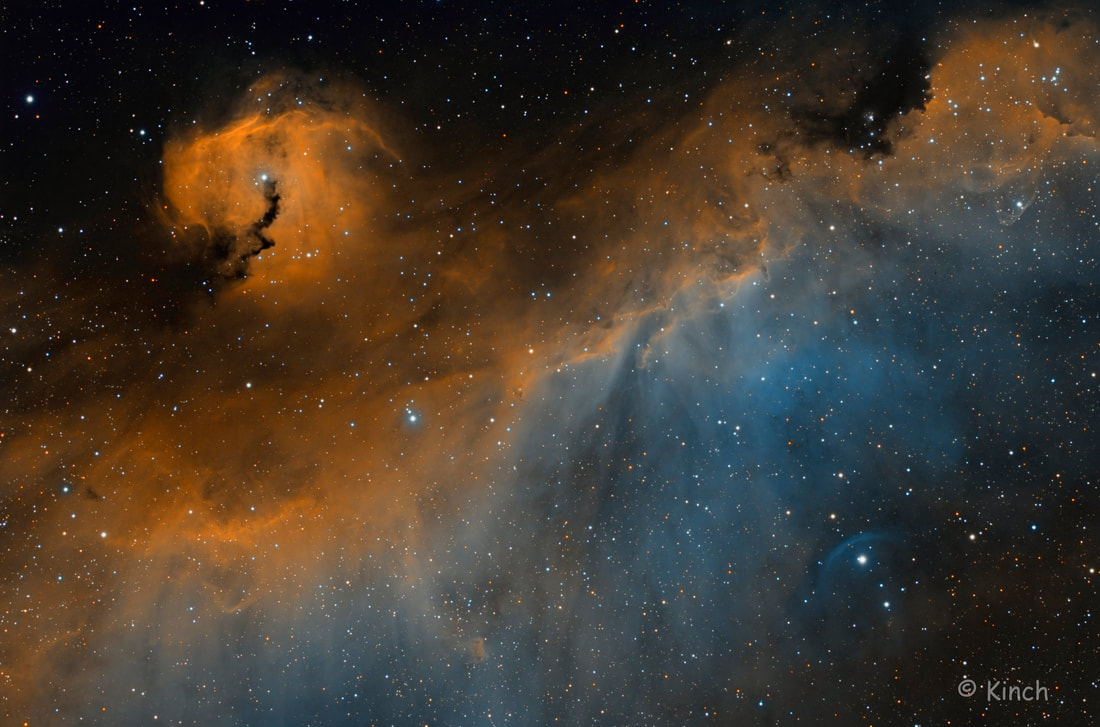 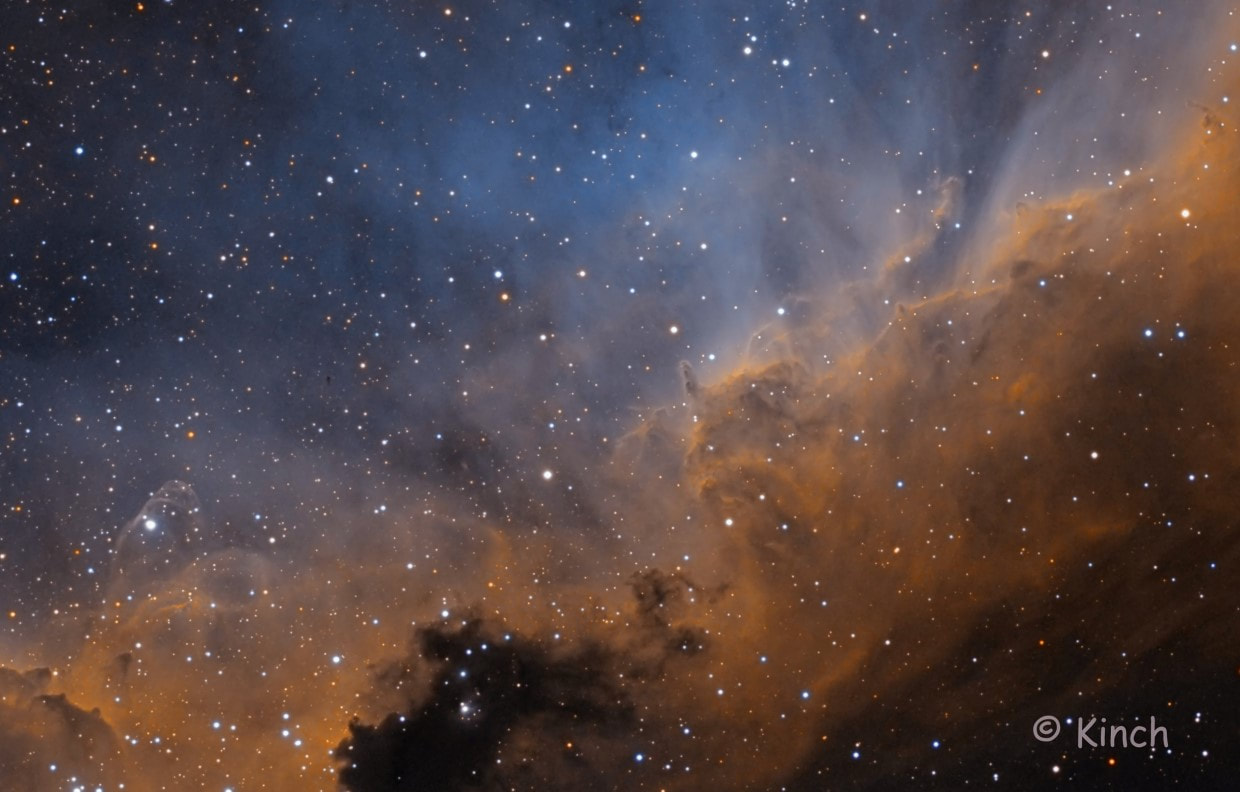 Click on image for higher resolution
Another Version: Mixing the NB & RGB data 40:60 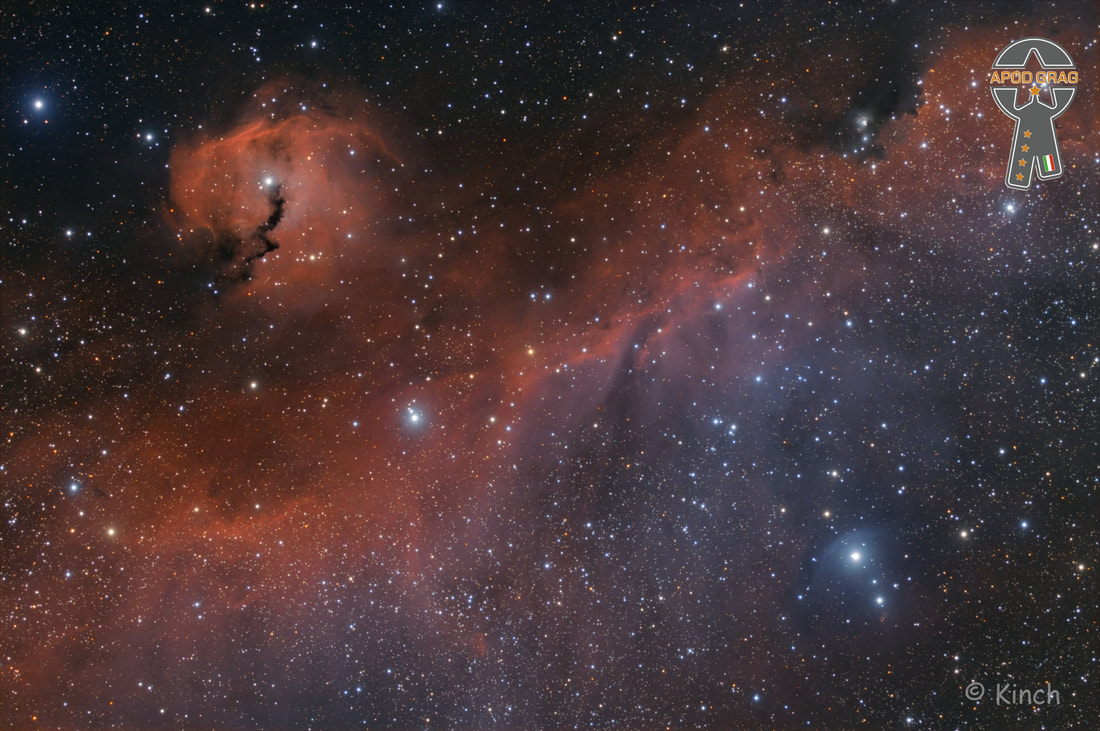 Narrow Band & RGB data mix.
Click on the image for FULL resolution
And a closer look at the "head" of the Seagull...... 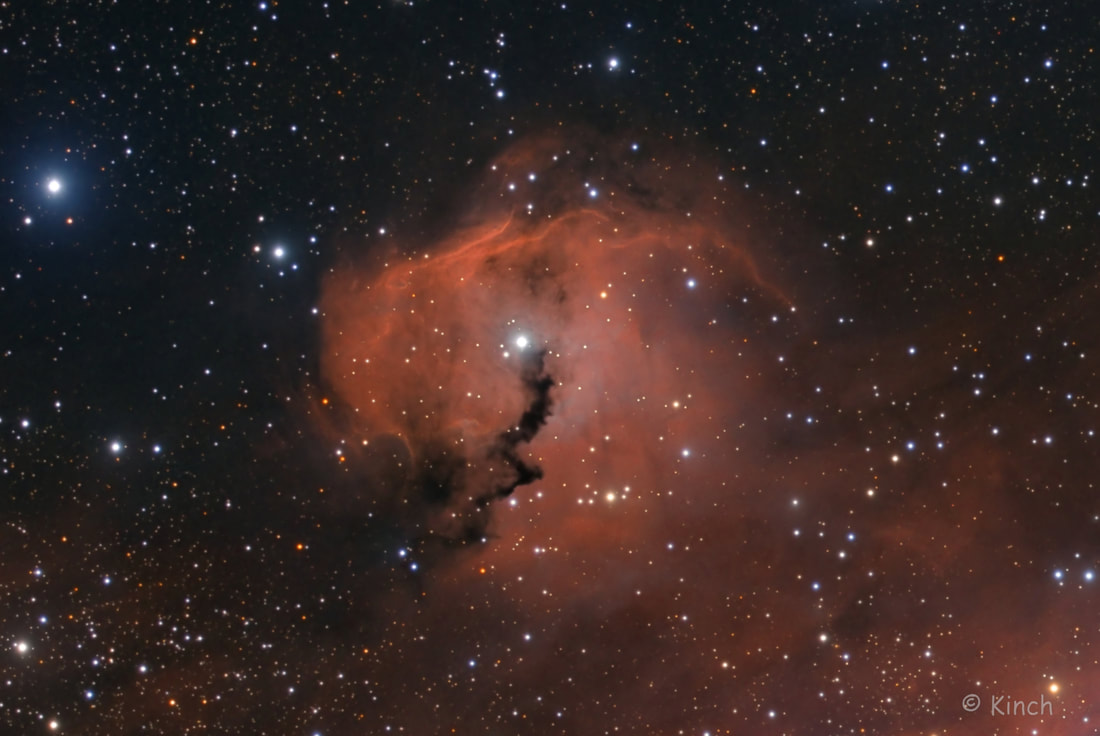 Click on the image for FULL resolution
Sky Map 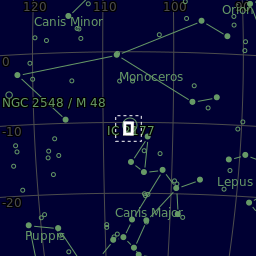 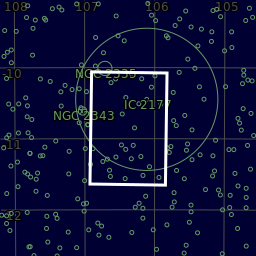 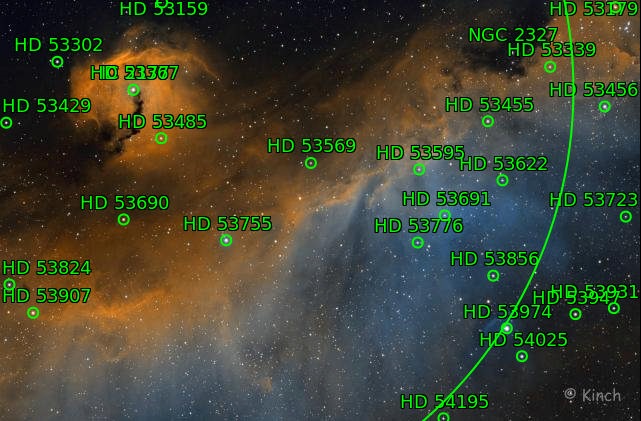 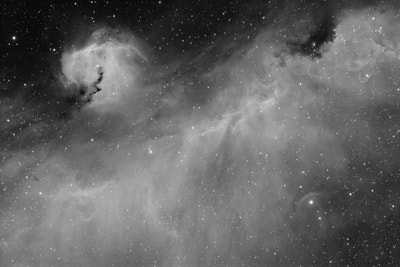 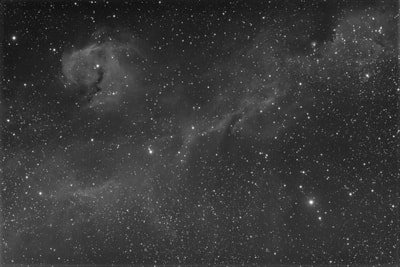 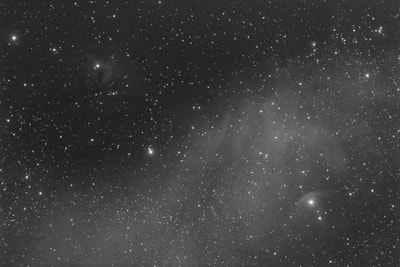 An interesting area - lower right in the main image: 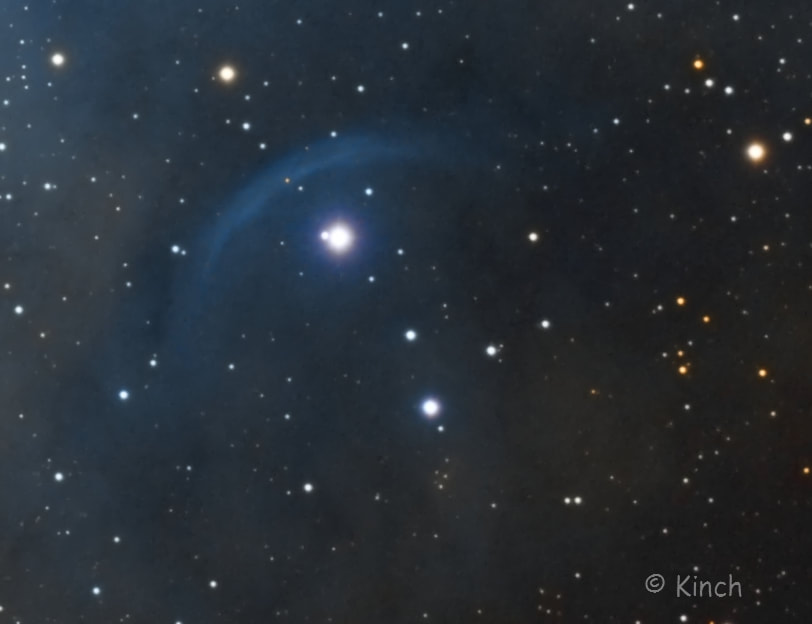 Thanks to Ann (Color Commentator) on the Starship Asterisk forum:
"Your star is HD 53974, also known as FN Canis Majoris. FN CMa is a powerful star of spectral class B0.5IV, a massive star which may be some 5,000 times brighter than the Sun in visual light. FN CMa may be in the beginning of the instability that follows when a star has exhausted its core hydrogen. It makes good sense that such a star would cause an arc that glows blue."
All Images