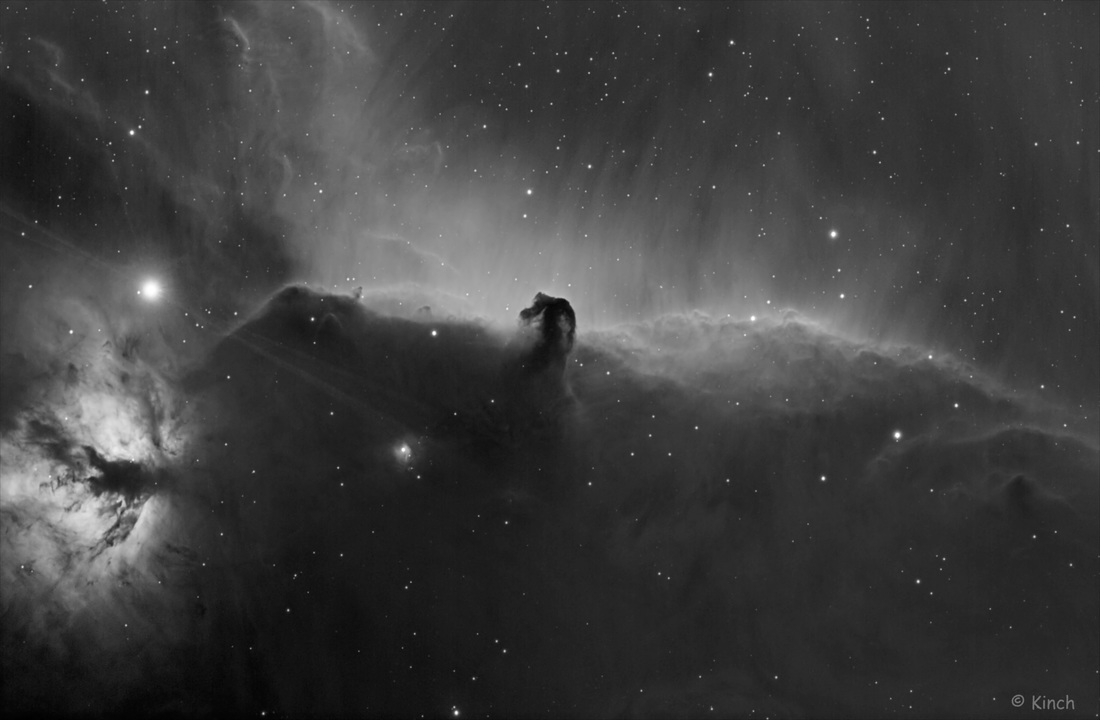 This shot was taken while I was doing some tests on a new Takahashi Temma driver for the mount. Rather than waste the time & clear sky I went ahead with 4 hours of imaging. Although I have done this before, this one will be higher resolution - though maybe no better! Then again it was shot in full moonlight.
On 3rd Feb. '16, I added a further 3 hours of Ha data just to put a close on this image. 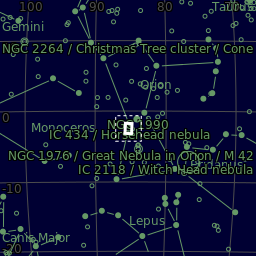 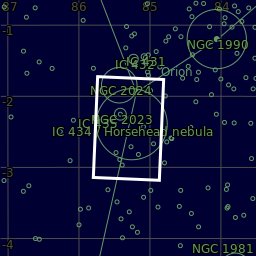 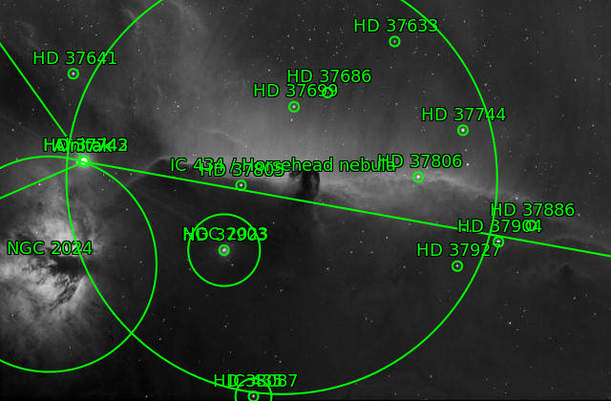 It just takes time and perseverance to improve ones skills.......the inset is from 2012. 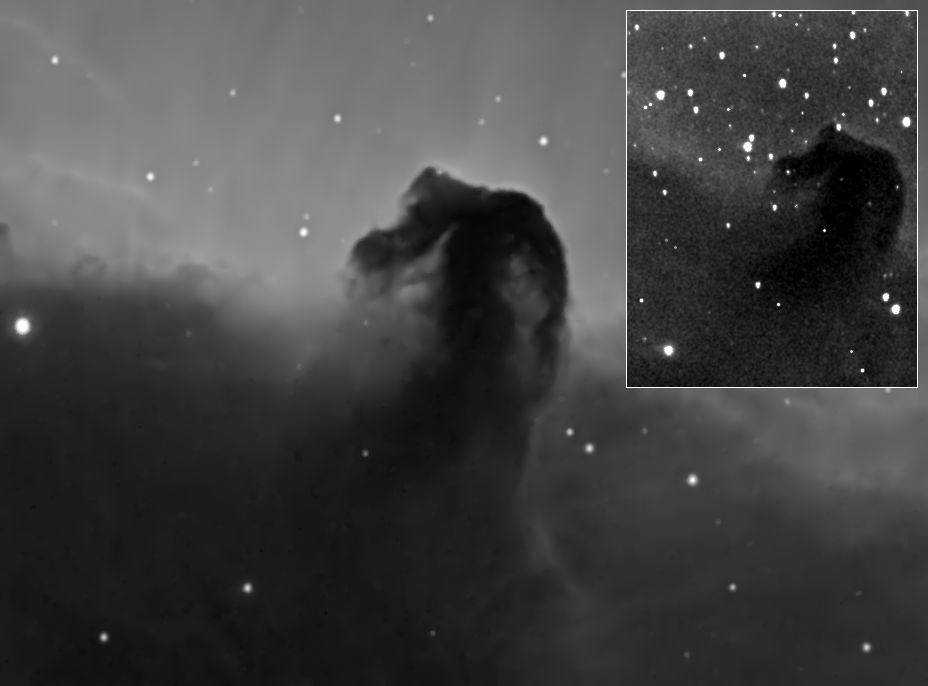