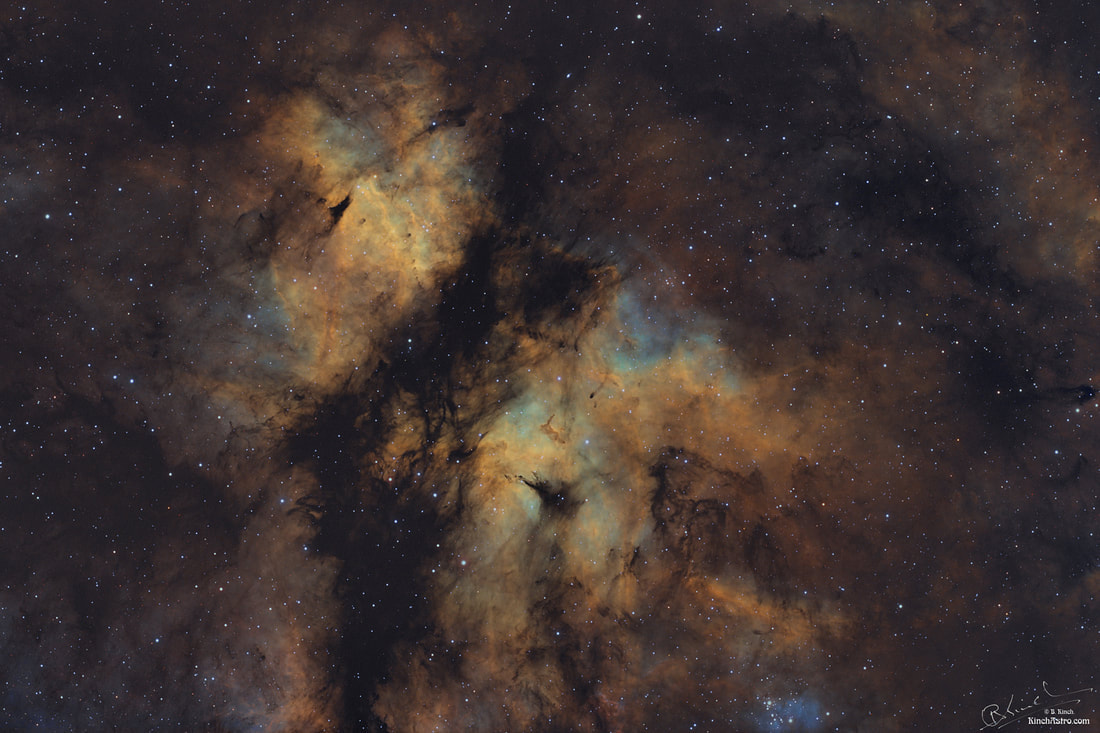 The below image was my original - but I later thought it needed a "lift" - resulting in the above rendition. 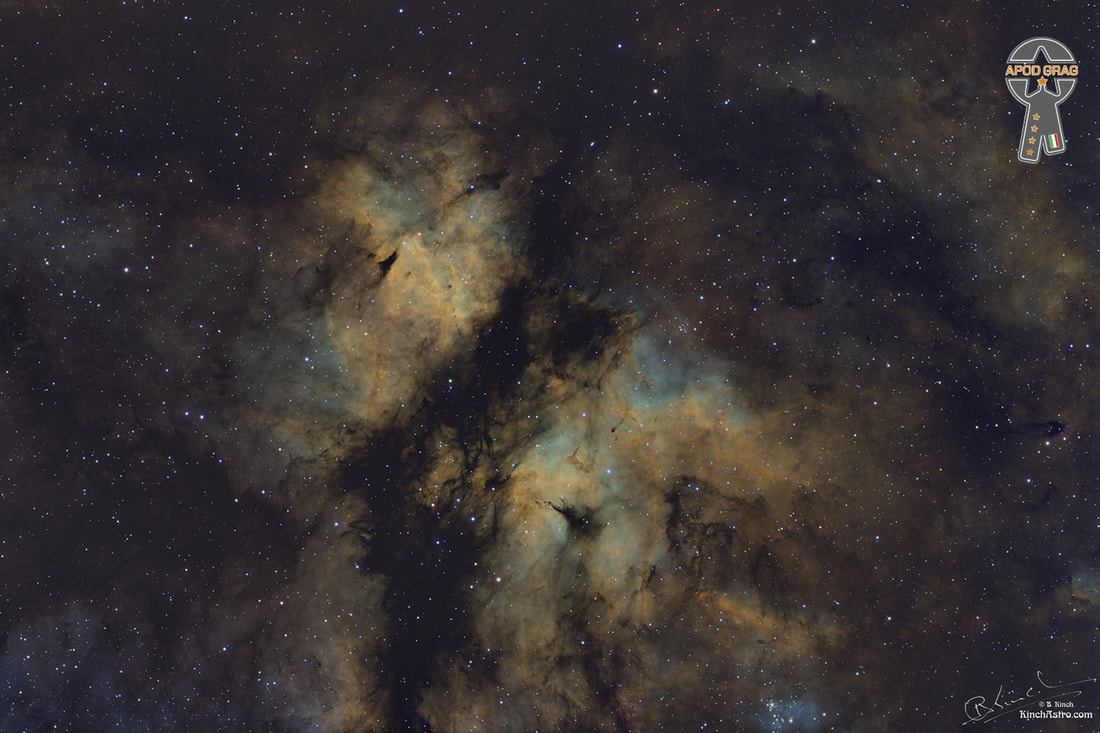 IC 1318
Above image awarded APODGrAG Image of the Day on 13September2022
Previous            Click on either image to enlarge                 Next
IC 1318 is an emission nebula in the Cygnus constellation, about 4,000 lightyears away. Its glow comes as a result of nearby stars releasing streams of charged particles known as stellar winds, which ionise the gasses, causing them to emit light.
IC 1318 is often known as the Gamma Cygni Nebula and can be seen around the star Sadr, although the nebula and the star are not associated and Sadr is not the cause of the emission nebula's glow.
IC 1318 is also sometimes known as the Butterfly Nebula, but this double-lobed cosmic cloud is not to be confused with NGC 6302, which is also known as the Butterfly and is a planetary nebula about 3,800 lightyears away in the constellation Scorpius. 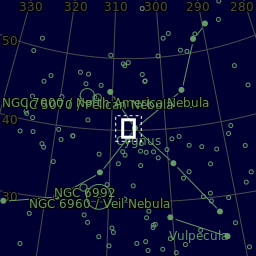 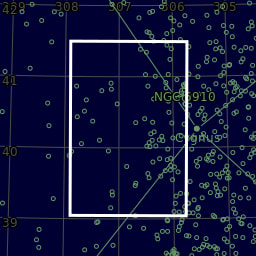 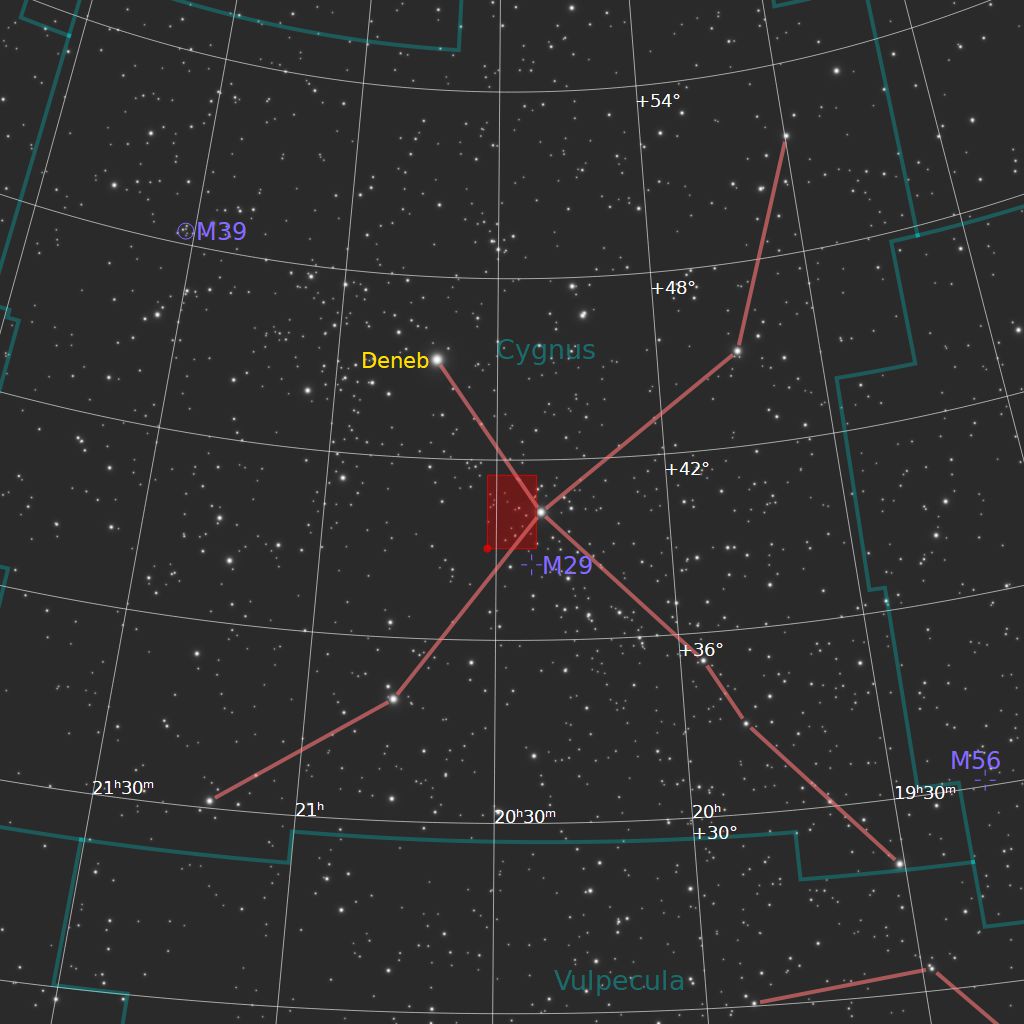 SII, Ha & OIII in the image 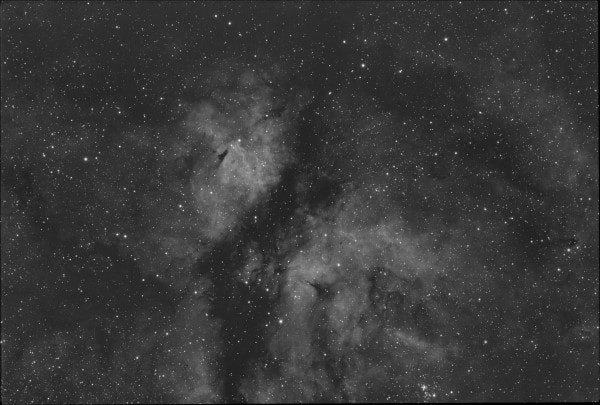 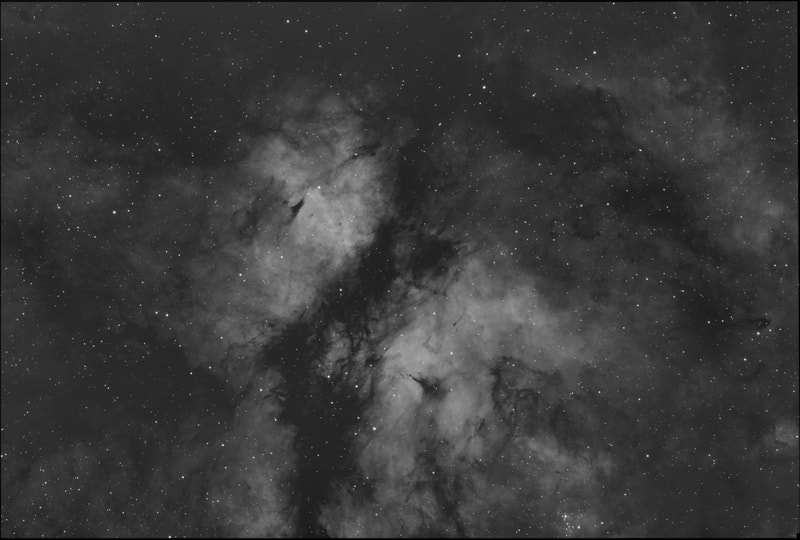 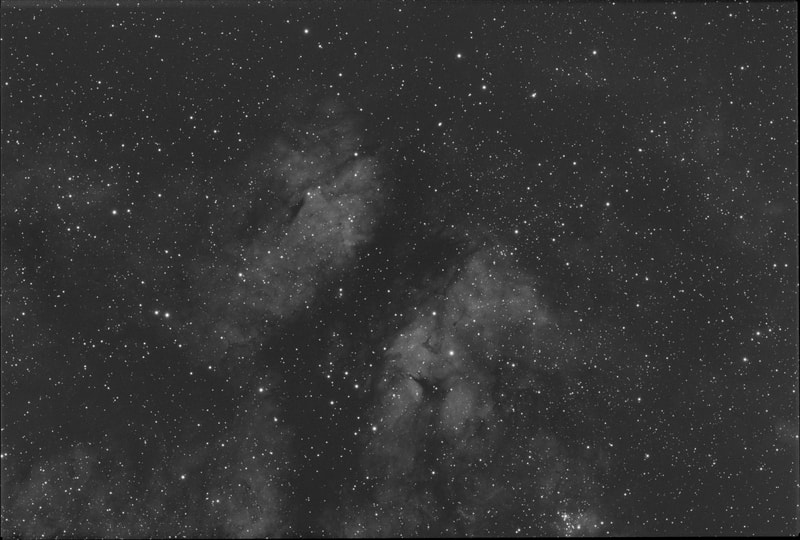 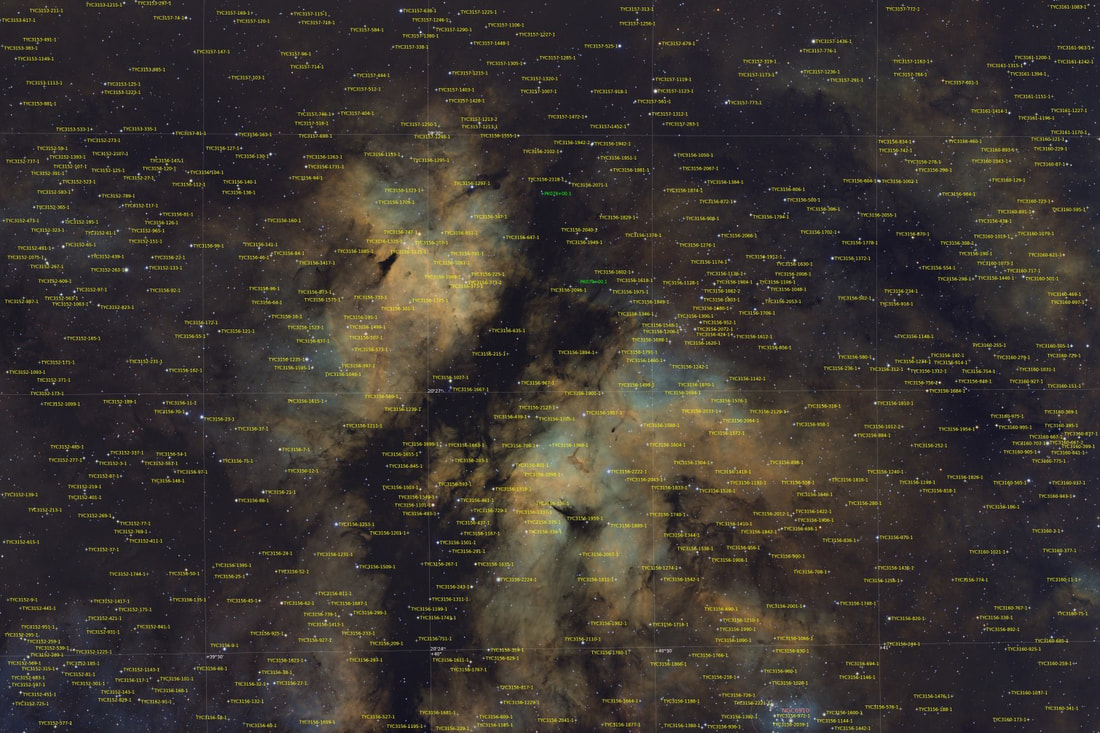