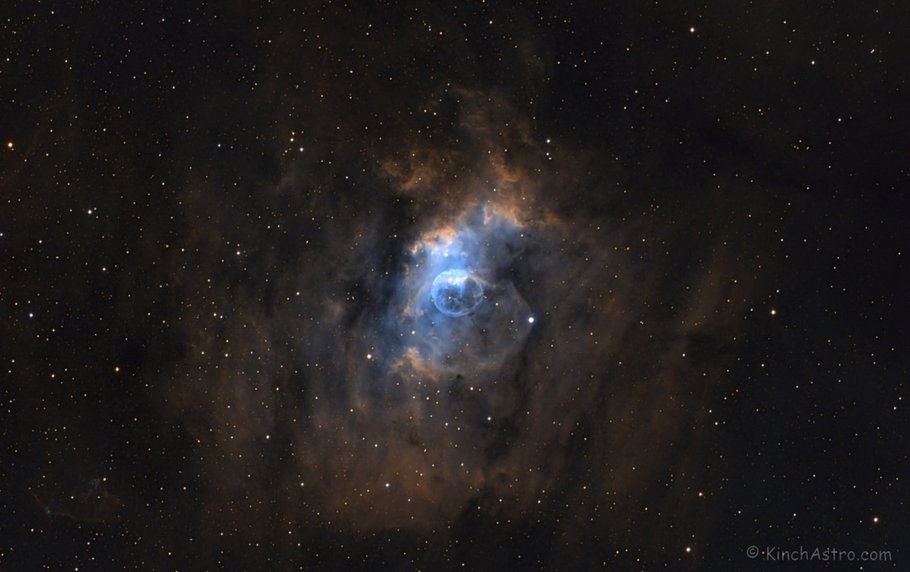 The full FoV image below shows (in the top right corner): NGC7538.....which is interesting.
NGC 7538, near the more famous Bubble Nebula, is located in the constellation Cepheus. It is located about 9,100 light-years from Earth. It is home to the biggest yet discovered protostar which is about 300 times the size of the Solar System. It is located in the Perseus Spiral Arm of the Milky Way and is probably part of the Cassiopeia OB2 complex 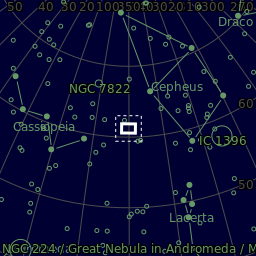 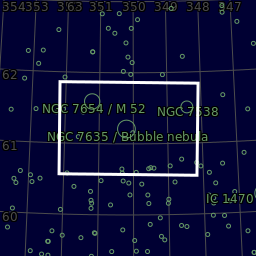 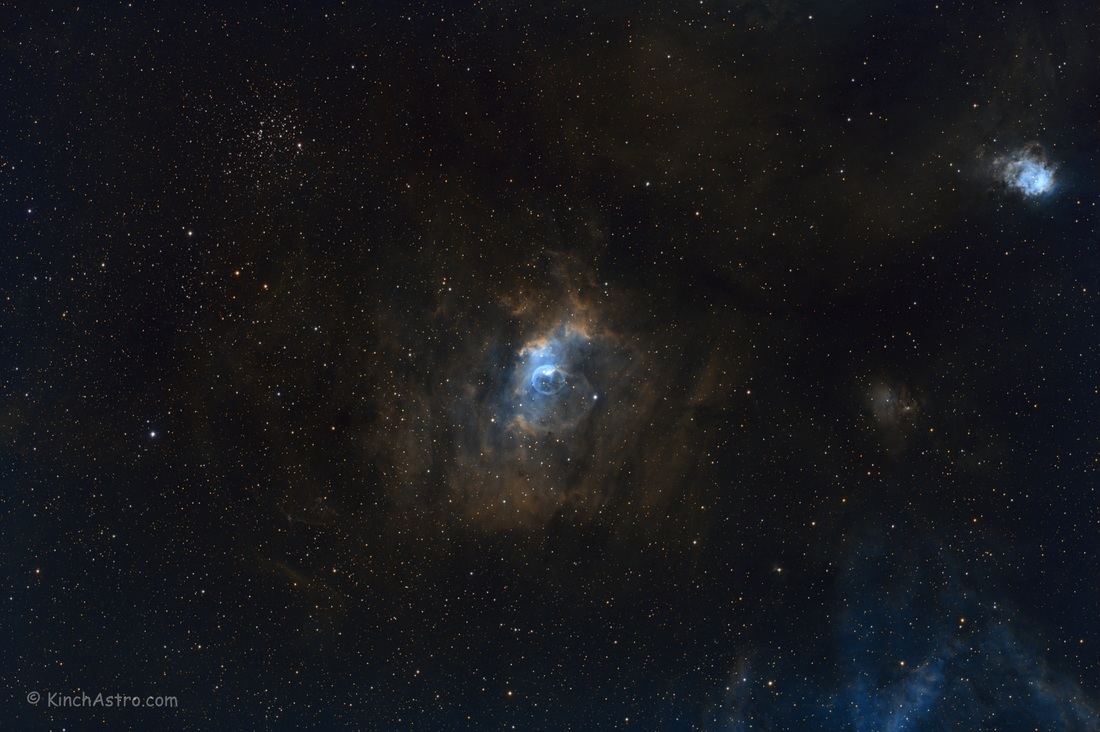 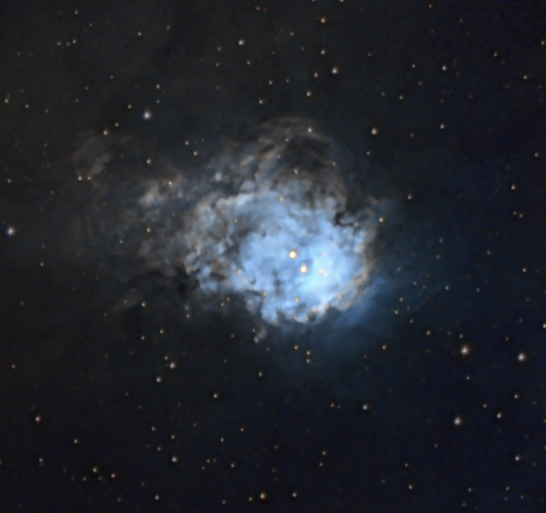