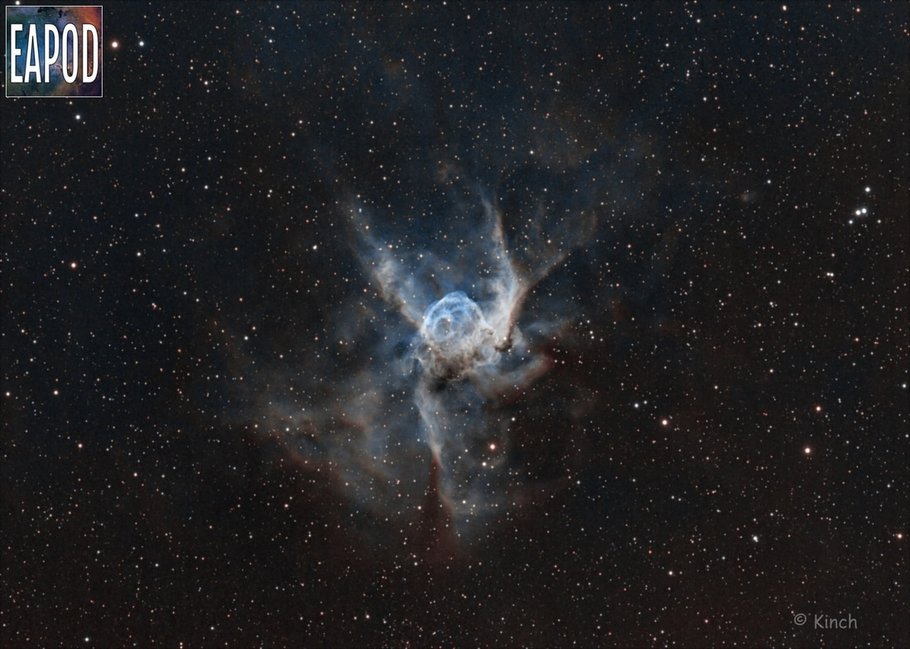 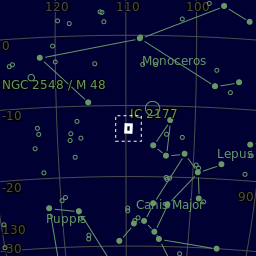 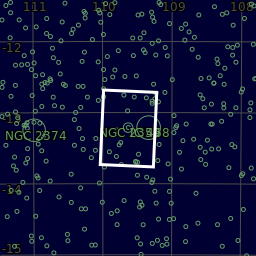 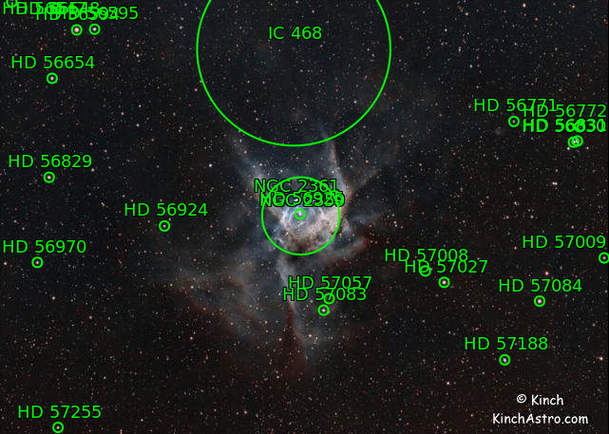 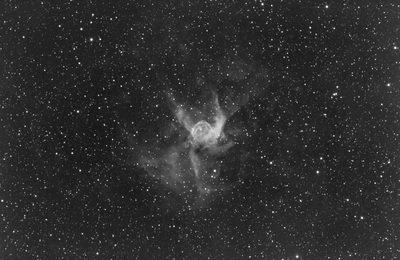 Ha in the Image 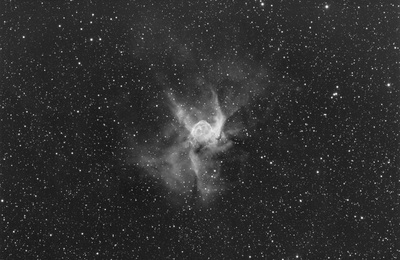 OIII in the image
Mono Version 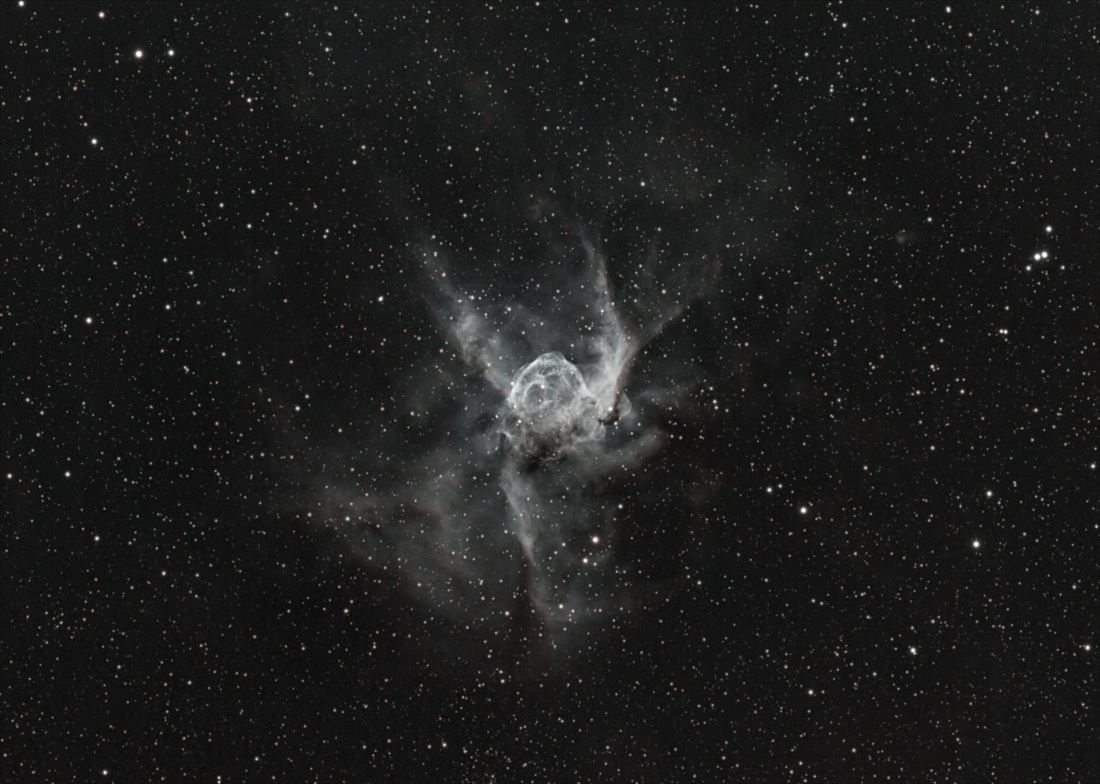